This session will show you how a developer can use Joomla (specifically with the component jBackend) to build a web API to support an Ionic 2 app.

I will start by showing how to install Ionic and use the session to build an app from scratch.

More about Ray ...
Ray has been using Joomla as a site builder since 2010, firstly as a freelancer and, from 2013, as Digital Director of Elm House Creative, a Creative Agency based in Belfast, Northern Ireland. Ray has been a member of the Joomla Bug Squad although not as much as he'd like given the time constraints of running an agency. Ray has worked at Elm House Creative to implement a realignment of services. Elm House Creative now offers App Development, Websites and Digital Marketing.

Similar Tags with introtext and images

Simple Joomla component to submit, distribute and display prayer requests. To test it, you should register and log in to the site. As guest you can read the docs and you can see the list of prayers and the individual prayers contents. If you are logged in, you can submit new prayer requests and you can subscribe to prayers submitted by other users. 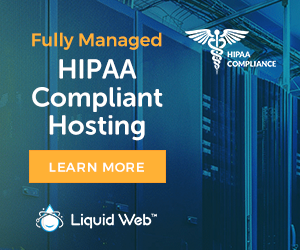